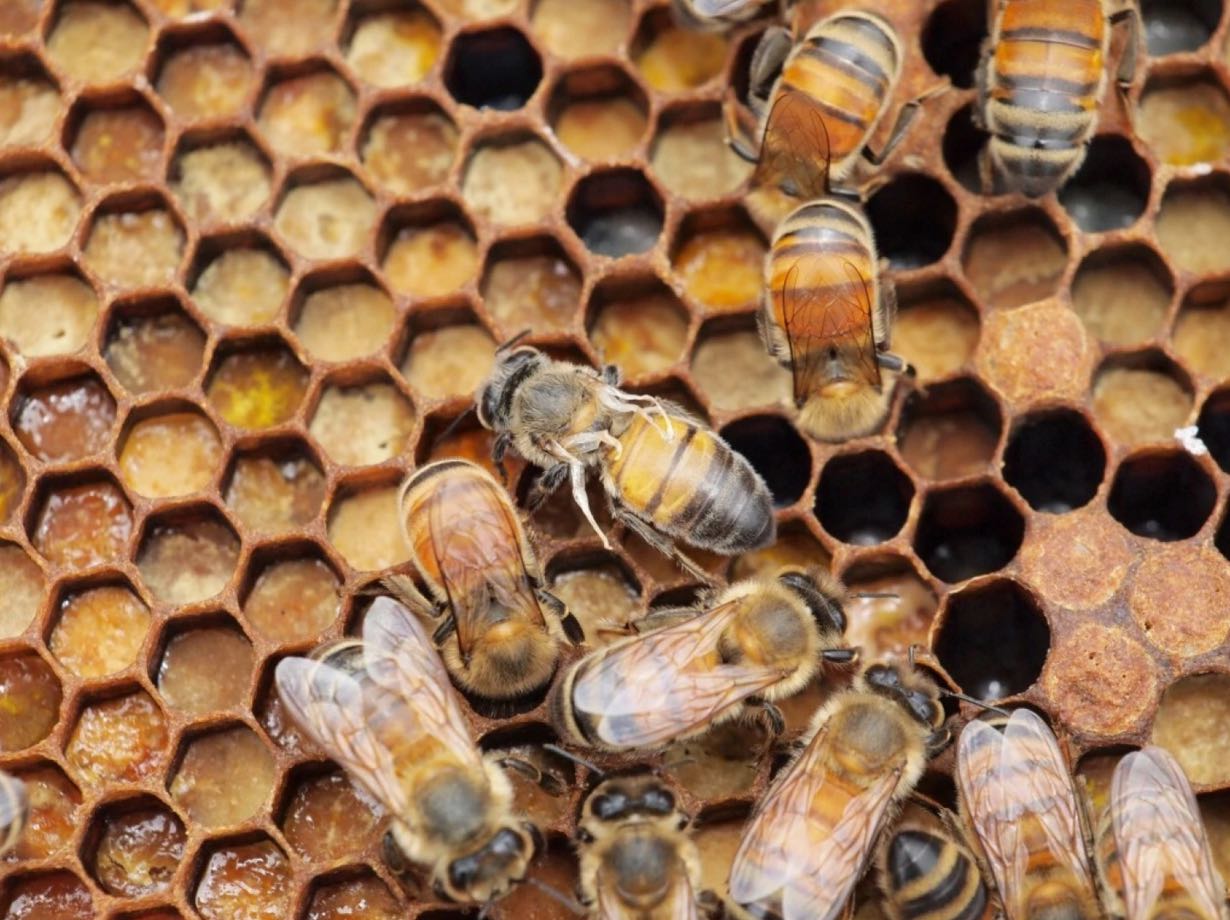 In a recent Washington Post article, Darryl Fears reports that “the global spread of a virus that deforms the wings of honeybees and kills them in droves was caused by humans.” and it’s been happening for centuries.

While Asian honeybees that were traded in the former Soviet Union had learned to fight the mite that deformed their wings, their European cousins were less successful at fending off the pests.

Add the increased human trade of bees to the mix and it became a global pandemic.